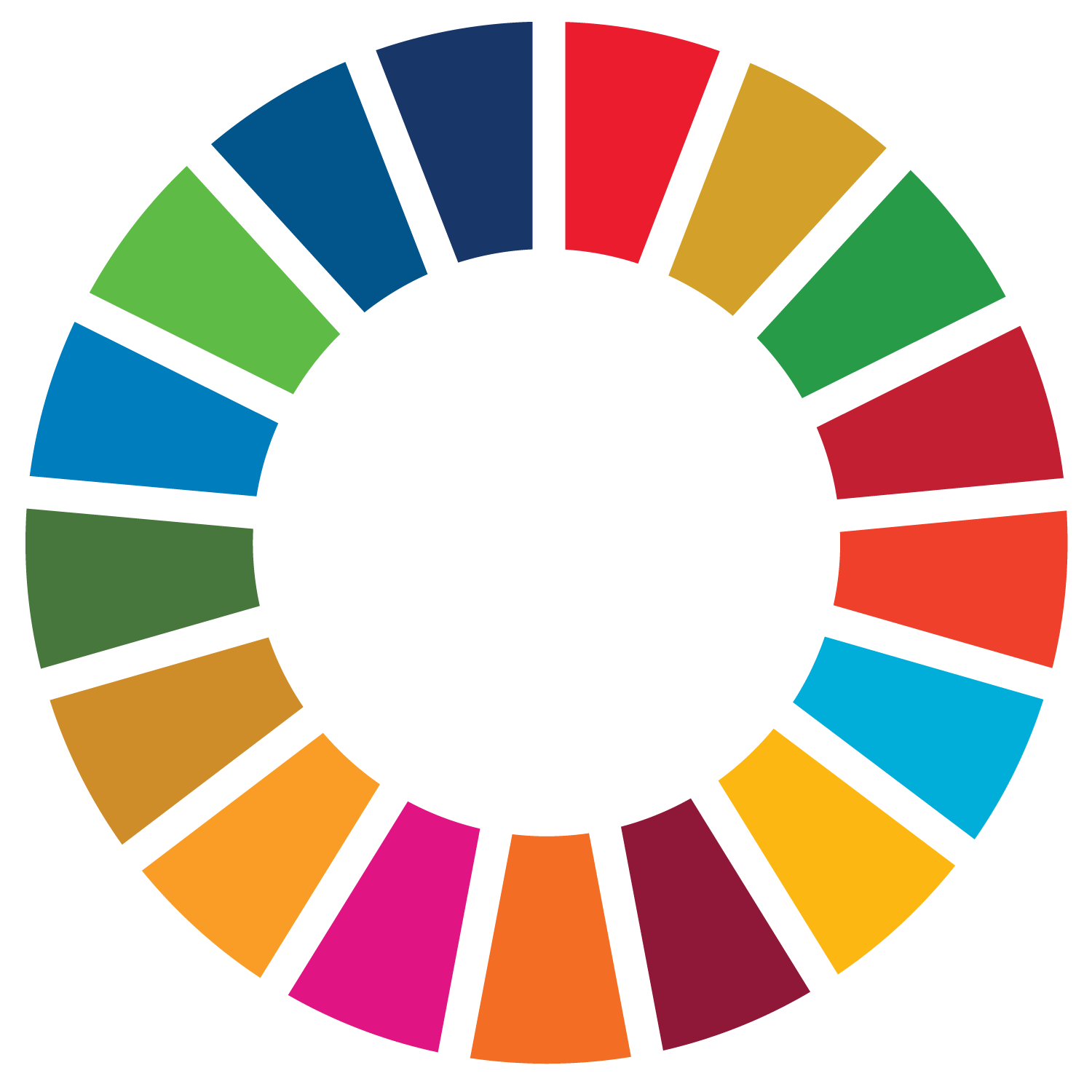 The rising waters of Lake Turkana: a story of friend turned foe

In Africa, locals have formed a close connection with their lakes and rivers over millennia. People live in villages along great bodies of water, such as Lake Turkana, which straddles Kenya and Ethiopia. Local fishers rely on the catch they get from the lake’s jade-coloured waters, and children play in the shallows, wary of crocodiles and hippos. The adage of freshwater being a precious source of life takes on a whole new meaning in the case of Lake Turkana, the world’s largest permanent desert lake.

Lake Turkana and its river basins, including that of the Omo River, are vital for the people, economies and wildlife of both Kenya and Ethiopia. The Omo River delta and Lake Turkana are rich in biodiversity, support endangered species such as flamingo, and its fish are important to the local economy.
The region around Lake Turkana is vulnerable to drought. In recent times, concerns have grown about low lake levels due to climate change and the damming of one of the lake’s main inflows, the Omo River, which originates in Ethiopia and empties into the northern part of the lake.
It was, therefore, a surprise to many when devastating floods hit lakeside settlements in 2020, damaging the livelihoods of thousands of people, destroying homes, and affecting wildlife.
However, a recent study by the UNEP-DHI Centre, on behalf of the United Nations Environment Programme (UNEP), indicates that such floods may become a more regular occurrence in years to come. It found that climate change could increase the likelihood of both drought and flooding around Lake Turkana due to erratic precipitation, and that livelihoods could be affected if no adaptation measures are implemented. Deforestation and cultivation on steep slopes have already led to landslides, flooding and land degradation.
The study proposed a number of measures to address the situation, but not all are easy to implement.
Read more